Geography: Located in the northwest corner of Italy, Piedmont borders west with France. It is surrounded by large Alpine masses (north and west) and the Apennines (south) that influence the typically continental climate, characterized by wide thermal excursions between day and night, relatively cold and damp winters, and hot, humid summers.

Viticulture: With over 40,000 hectares (100,000 acres) under production, 17 DOCGs and 42 DOCs, Piedmont is the region with Italy’s greatest number of vineyard designations – its wines significant on both the local and international markets. The vineyards are mostly red grapes, with some noteworthy native and international white grapes grown as well.

Winemaking:  More than 90% of the region’s wine production occurs in the hilly areas, with modern vine-training systems such as Guyot. ‘Identity’ and ‘terroir’ are probably the two keywords here now, after years in frantic pursuit of ‘international’ taste.

Regions: Alto Piemonte, with the ‘Northern’ Nebbiolos (Lessona, Gattinara, Boca, Ghemme); Langhe and Roero, for the Nebbiolo wines of Barolo, Barbaresco and Roero (also high quality Dolcetto, Barbera and more); Monferrato and Astigiano (well-known for Barbera, Ruchè and Moscato d’Asti) and Tortonese and Gavi (known for Timorasso and Cortese) 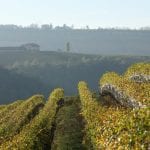 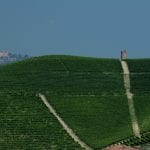 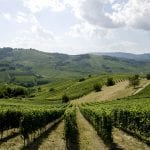 Barolo Vignarionda is a Whole Other Story
Join our newsletter