• The 1976 ‘Judgement of Paris’: the blind tasting that changed the wine world forever

• Putting California on the wine map: Steven’s rise to fame as champion of the New World

• Striking a pose: a brush with fashion, film, and fortunes lost, strayed and stolen 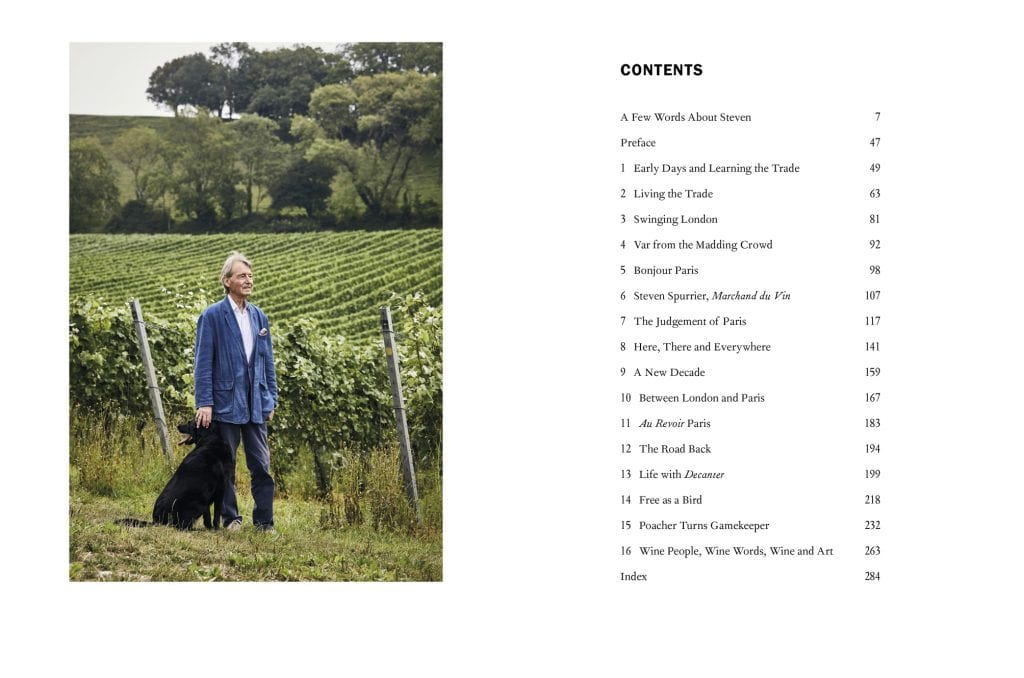 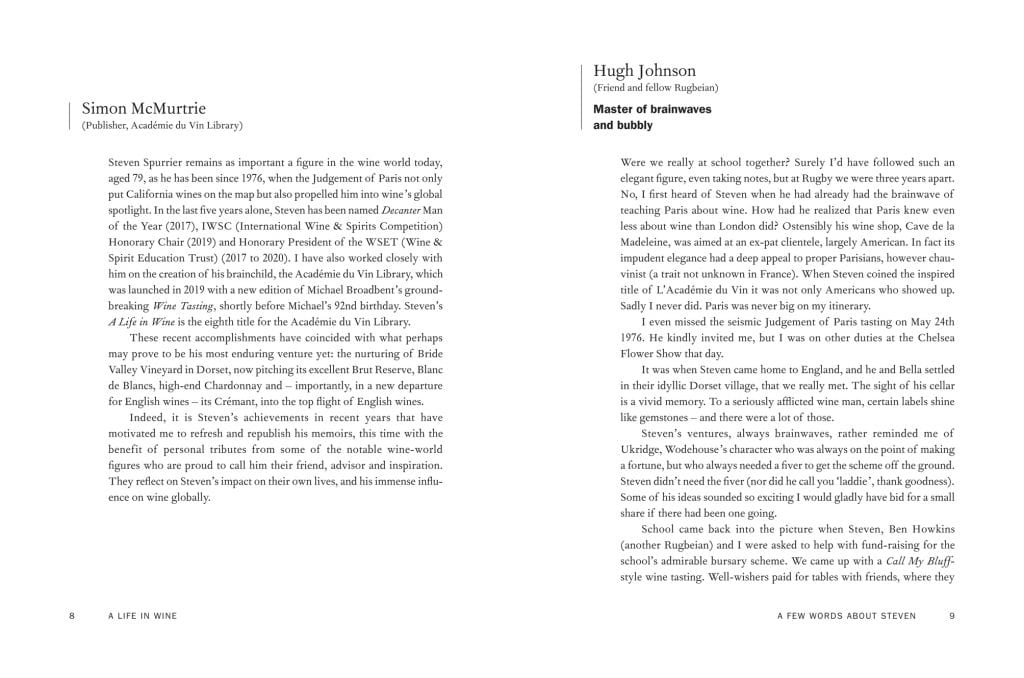 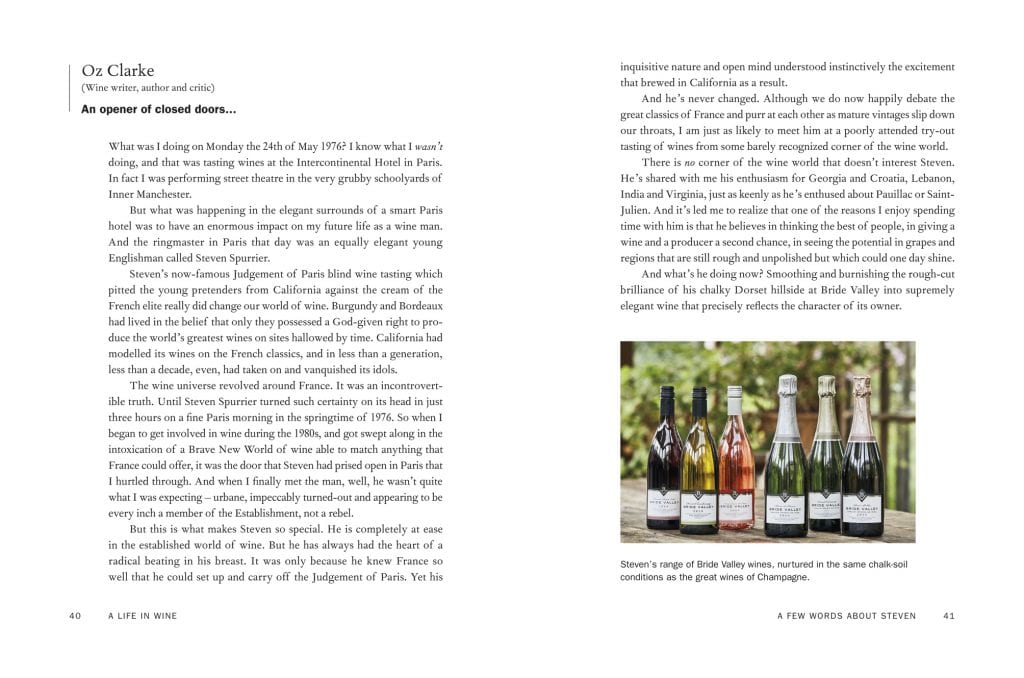 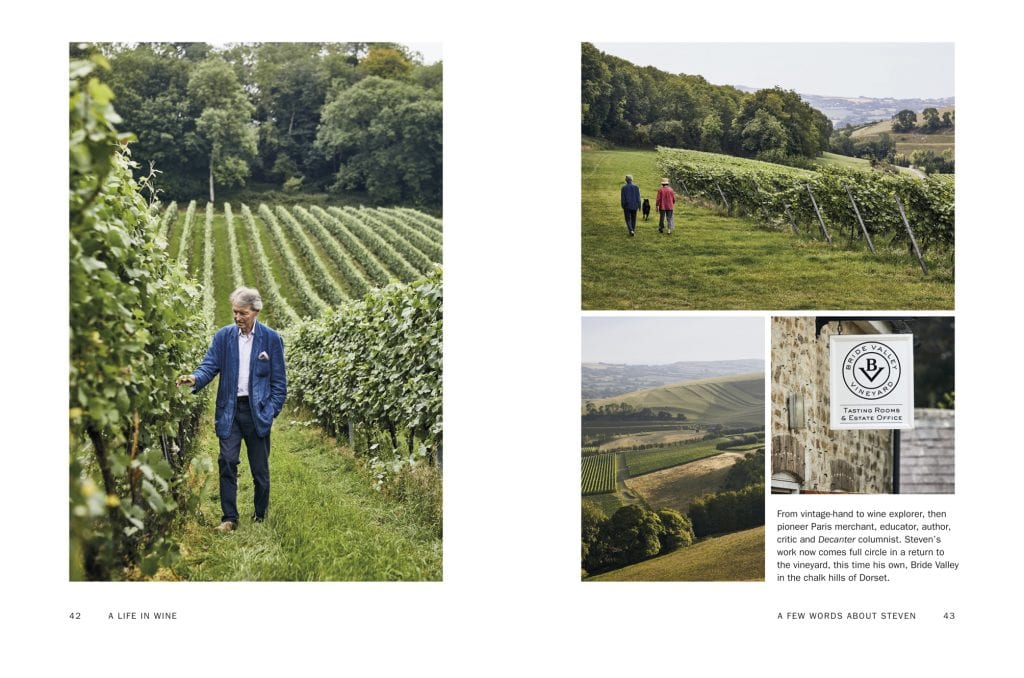 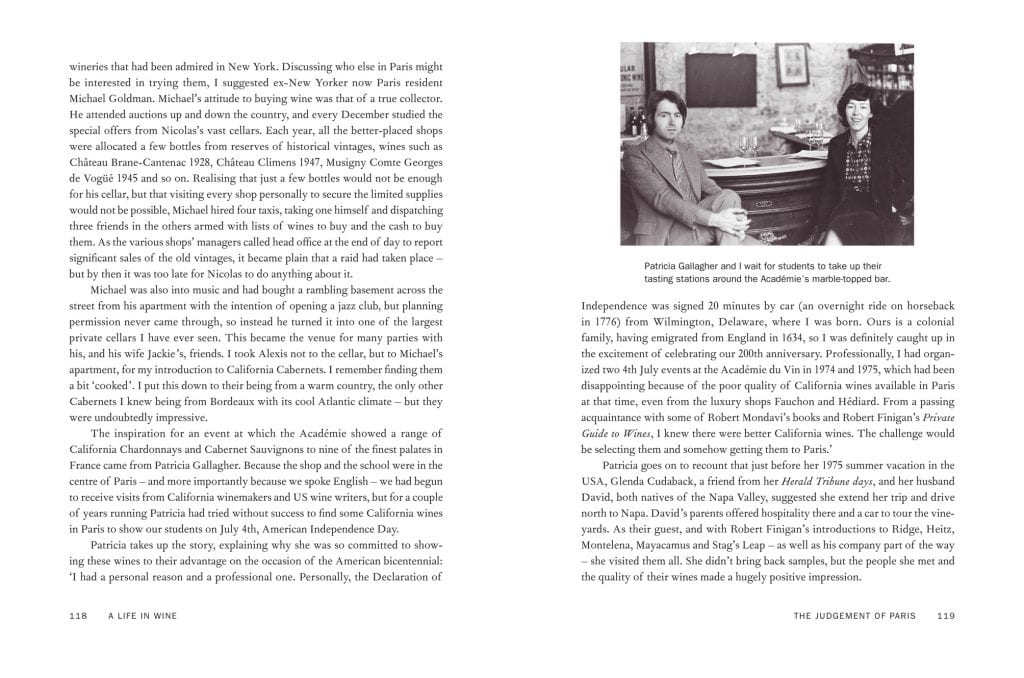 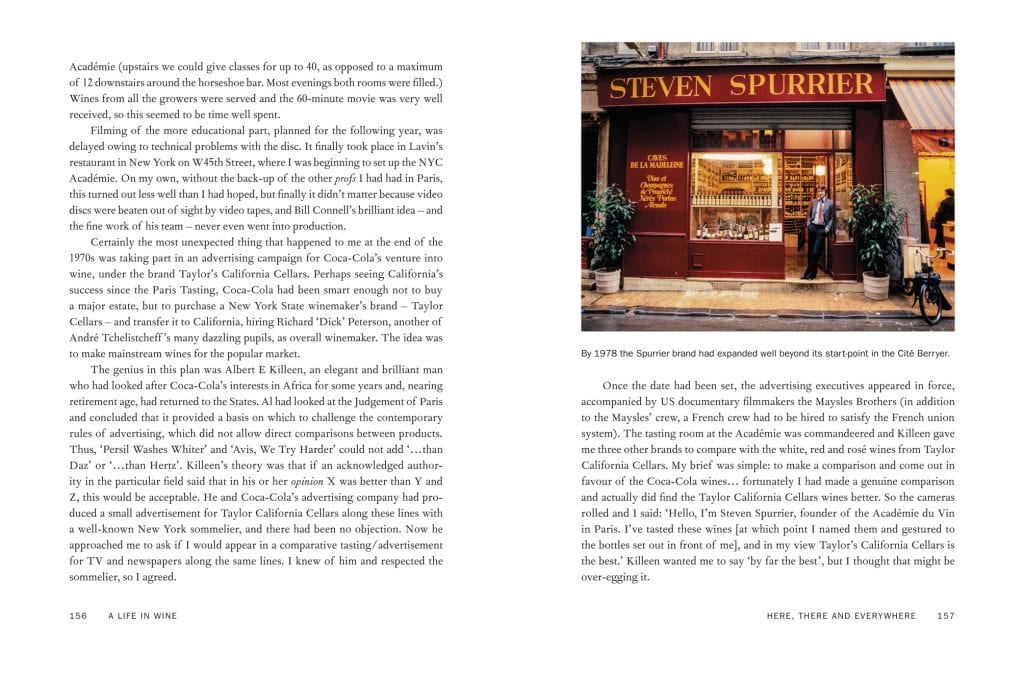 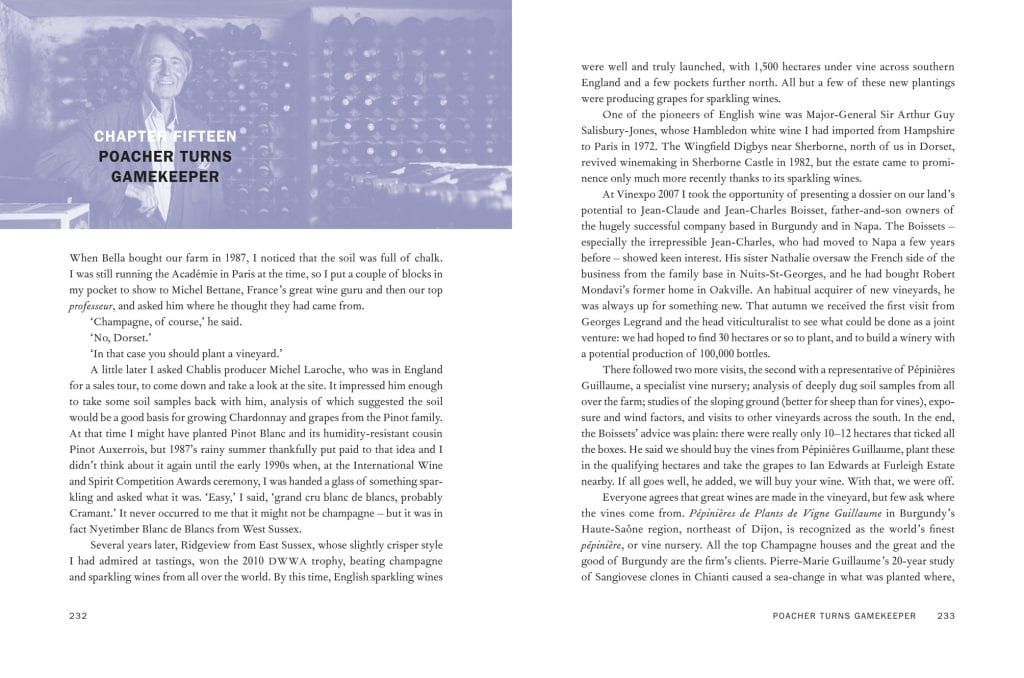 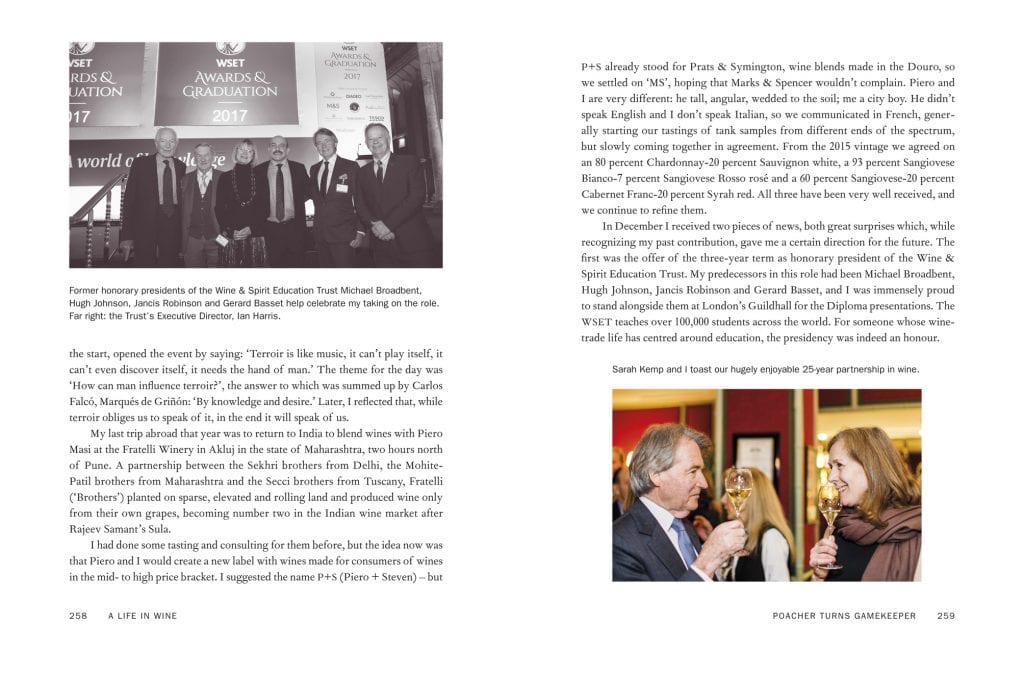 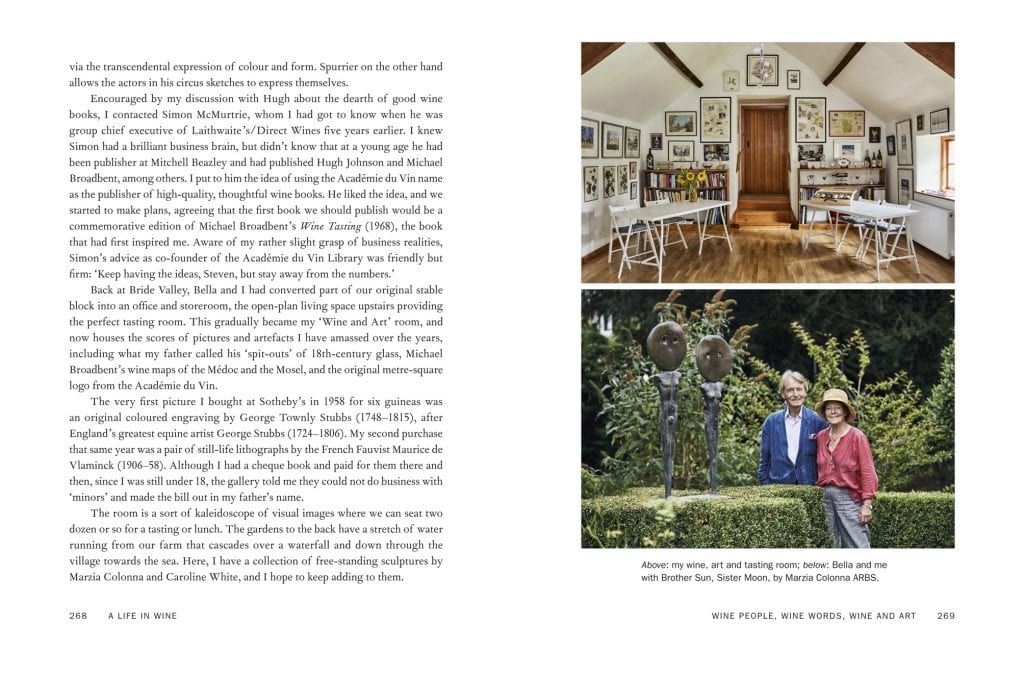