The Story of Wine

‘Who better to supply us with our first comprehensive historical survey than the wine writer with the magic pen, Hugh Johnson’
Jancis Robinson MW

Hugh Johnson has led the literature of wine in many new directions over a 60-year career. His classic The Story of Wine is his most enthralling and enduring work, winner of every wine award in the UK and USA. It tells with wit, scholarship and humour how wine became the global phenomenon it is today, varying from mass-produced plonk to rare bottles fetching many thousands. It ranges from Noah to Napa, Pompeii to Prohibition to Pomerol, gripping, anecdotal, personal, controversial and fun. This new edition includes Hugh’s view on the changes wine has seen in the past 30 years.

In his Foreword the celebrated historian Andrew Roberts writes: ‘The genius of The Story of Wine derives from the fact that it is emphatically not a dry-as-dust academic history – there are dozens of those – but an adventure story, full of mysteries, art and culture.’

Be the first to review “The Story of Wine” Cancel reply

Hugh Johnson began acquiring his wine knowledge as a member of the Wine and Food Society at Cambridge University. When he came down from King’s College in 1961 he became feature writer for Vogue and House & Garden, writing, among other things, wine columns for both magazines. In 1963 he became general secretary of the Wine and Food Society and succeeded the legendary gastronome André Simon as editor of Wine and Food. At the same time he became wine correspondent of The Sunday Times and started work on his first book Wine (1966), through which he established himself at the age of 27 as one of the subject’s foremost writers. His rare talent for making the most complex subjects readable has led to a remarkable sequence of books.

After a year as travel editor of The Sunday Times he became editor of Queen, and in 1969 James Mitchell of the newly founded publishing house Mitchell Beazley asked him to write The World Atlas of Wine. First published in 1971, this book has been translated into 14 languages and sold over four million copies. He is the world’s bestselling wine writer.

In 2007 Hugh Johnson received an OBE in the Queen’s New Year’s Honours list. His OBE was awarded for services to winemaking and horticulture. In April 2004 Hugh was honoured with the title of Chevalier de l’Ordre National du Mérite, one of the highest tributes bestowed by the French Government. The medal was presented to Hugh for his significant contribution to the appreciation and understanding of France and its wines. 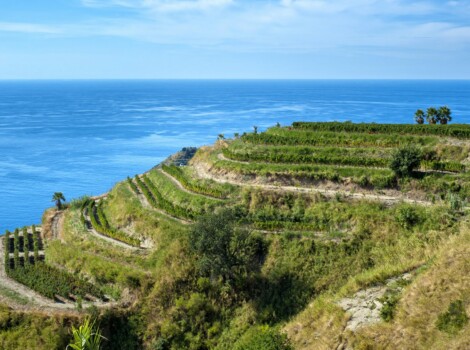 Adoring Ischia – the Island of Magic

If you are a wine lover, you can’t fail to adore the island of Ischia. How could you not love this magical site, where the finest grapes come from a vineyard (‘Vigna del Lume’) lapped by the Tyrrhenian – on … 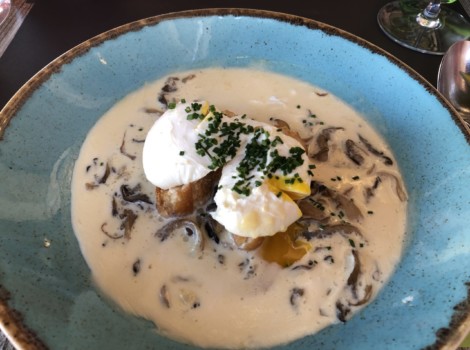 A genie came out of a lamp and said: ‘I am going to whisk you to Burgundy where you will be allowed to choose one dish, one single dish, that you have had before in a restaurant there. You have … 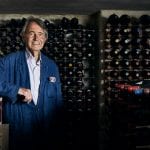